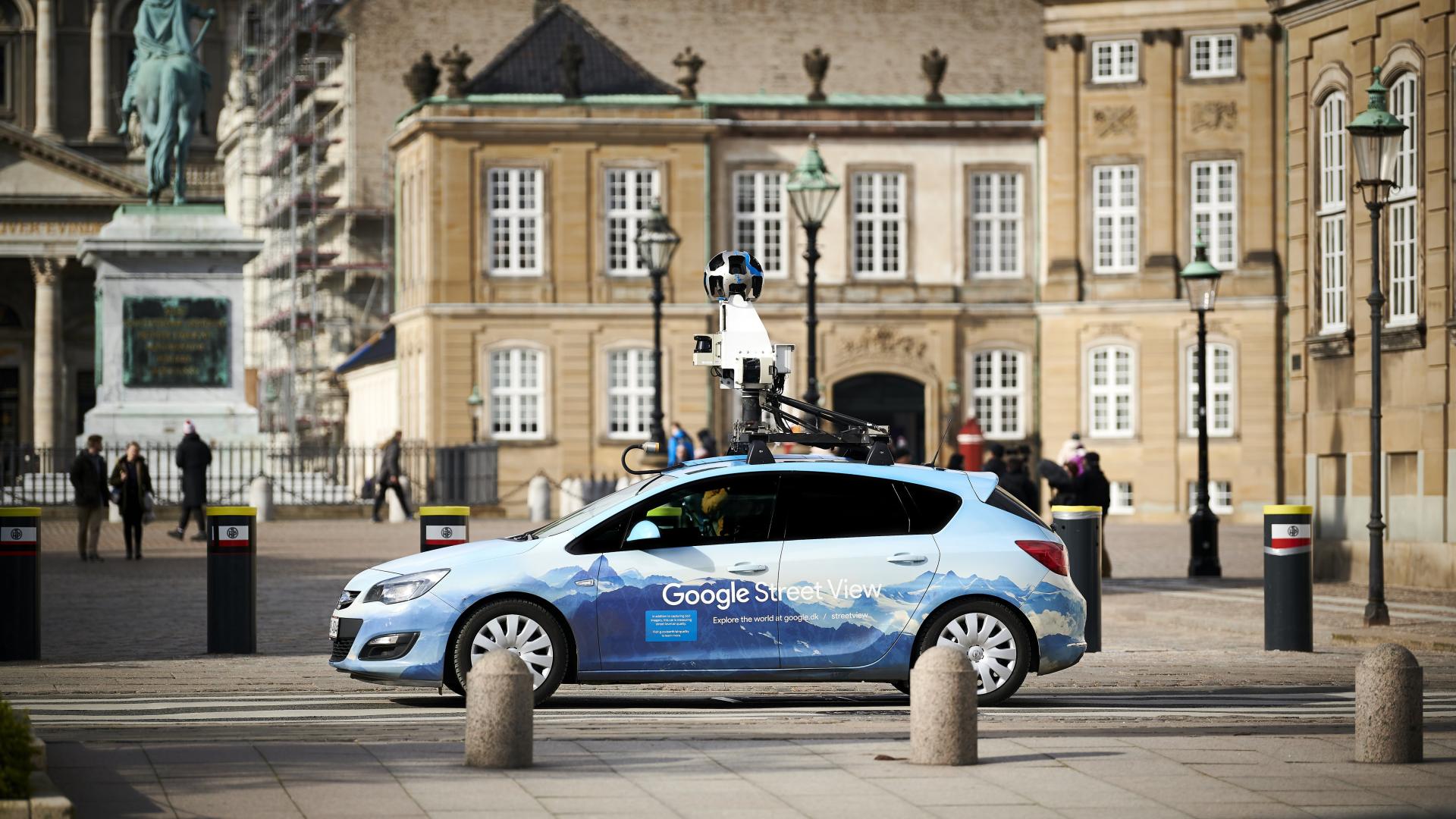 In celebration of EU Green Week, Google Project Air View, in collaboration with the City of Copenhagen, Utrecht University and Aarhus University, shares a new air quality map for Copenhagen, which citizens can also study. The new measurements of air pollution show that the pollution with the so-called ultrafine particles is worst on streets with a lot of car traffic.

For two years, a Google Street View car, fitted with advanced air quality measuring equipment by Utrecht scientists, has been driving around all the streets of Copenhagen, to build a hyper-local, block-by-block map of air quality. The map that resulted from this - and which is already being put to use - includes measurements of nitrogen dioxide (NO2), black carbon, and ultrafine particles. It shows that Copenhagen’s major access roads have on average nearly three times more ultrafine particles and nitrogen dioxide (NO2) and five times higher black carbon levels when compared to less trafficked residential areas.

It is crucial that we now have very detailed maps of air pollution for an entire city, especially when we talk about the harmful particles that are not regulated today, such as ultrafine particles and soot particles

According to several researchers, the air pollution - including ultrafine particles -  is causing many Copenhageners to die prematurely every year. However, they are not included in official statistics, as the EU has not set formal limit values ​​for them. With Copenhagen Air View, as the project is called, it is for the first time that the ultrafine particles concentration is measured down to street level.

"It is crucial to have these very detailed maps of air pollution for an entire city, especially when we talk about the harmful particles that are not regulated yet, such as ultrafine particles and soot particles", says Utrecht professor Roel Vermeulen, According to Vermeulen, scientists are very concerned about ultra fine particles because it is suspected that they damage public health severely. "They are widely spread locally, and this is the first time we can see in detail how. It will give us the opportunity to investigate what the health effects are and whether there is a need for regulation."

Armed with these air quality insights, the City of Copenhagen and urban planners are working to design future neighborhoods that include “Thrive Zones.” These zones aim to build places, like schools and playgrounds, away from high-pollution zones to provide young children with access to cleaner air. The city also plans to use the air quality data to encourage more sustainable transportation and create healthier bicycle and walking routes away from car traffic.

The Google Street View cars – without the familiar roof-mounted cameras, of course – were recently donated to the Data- and Knowledge Hub Healthy Urban Living external link, much to the delight of the partners. "Both Utrecht University and RIVM are really excited to have the cars up and running in other cities and regions in the near future", says Roel Vermeulen. In short, the aim of the hub is to improve the usability of various measurement data of the living environment, like air quality, and disseminate the resulting insights and knowledge more effectively to different users. Vermeulen explains: "The open platform allows us to collaborate on solutions for a healthy urban environment with over ten partners from the public and private sectors."

The Project Air View’s air quality insights will also be integrated into the EU Horizon 2020 funded project EXPANSE external link and the national research programme Exposome-NL external link, who are exploring how pollution is impacting the health of Europeans and how hyperlocal air quality measurement efforts can inform policy development. 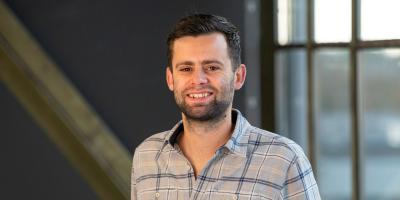