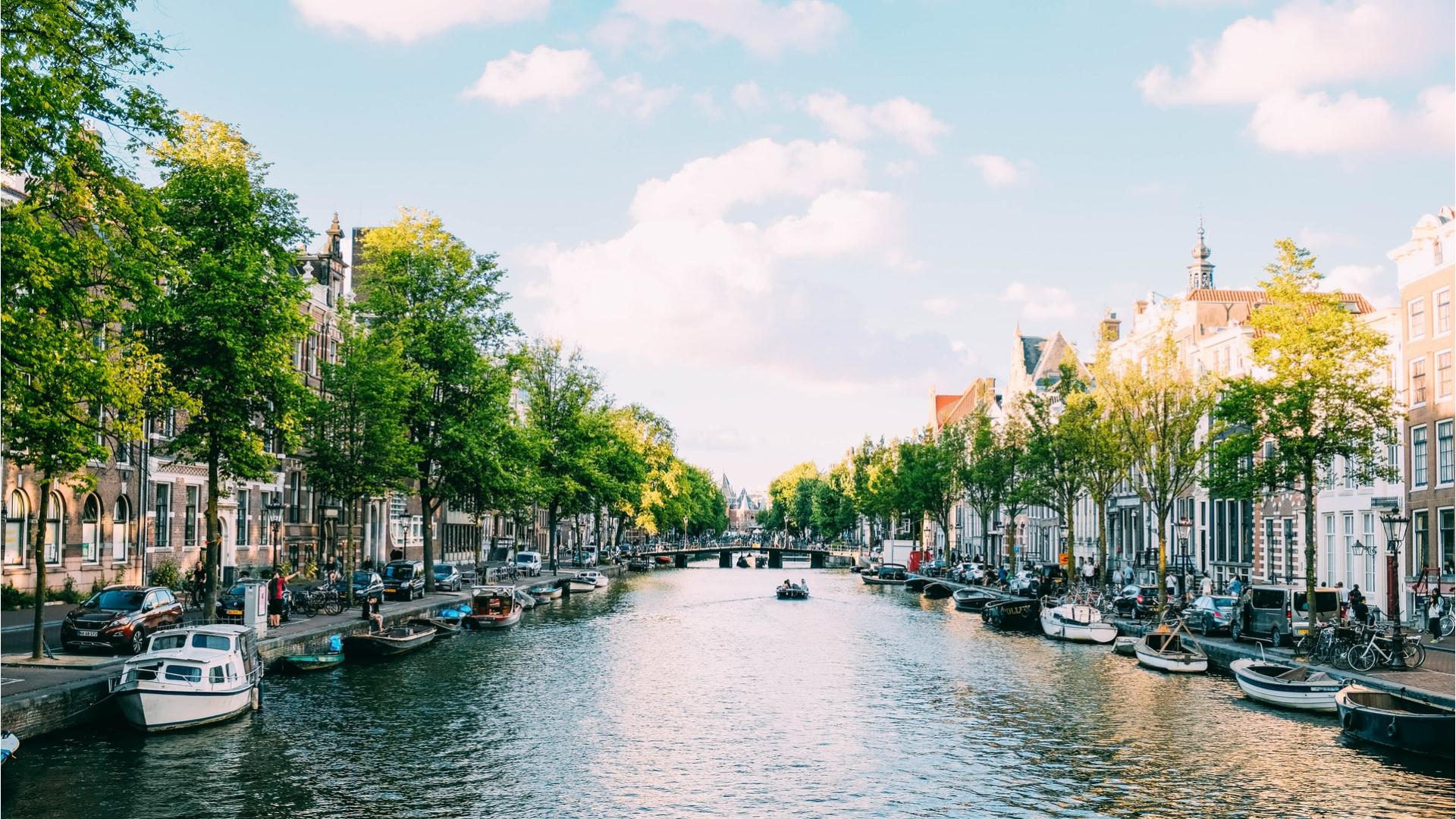 A large-scale study by Utrecht University shows that social cohesion and a green environment are crucial for mental well-being. But you do not have to live in the middle of the forest or the busy city centre to enjoy these benefits. Social geographers Paulien Hagedoorn and Hannah Roberts included mobility as a variable in their analyses. After all, people do not always stay in the same place. We go to work, we visit family, we go shopping. We also live in different places throughout our lives. All these travel movements mean we experience many different environments throughout the day. Good news! Because this study shows that even if you live in the middle of Amsterdam on the fifth floor with no garden, a small burst of green during your commute or on the way to the supermarket can do wonders for your mental health.

Roberts and Hagedoorn conducted this research within the NEEDS project funded by the ERC (European Research Council) headed by Marco Helbich. People’s daily mobility and movements over their  life course had rarely been included in such studies before. Using a combination of data from smartphones, microdata from Statistics Netherlands (CBS) and advanced analysis methods, the researchers were able to accurately trace people’s movement and determine the experienced physical and social environment of the respondents. ‘The app, which was specially developed for this study, allowed us to follow people via GPS and track how much time the respondents spent in a green environment. In addition, the app kept track of how many smartphones were around through scanning the Bluetooth devices in the immediate surroundings of a person. This is an estimate of the number of social interactions of the respondent. The number of phone calls, text messages the respondent received or sent, and time spent using social media was also tracked,' explains Roberts.

We all know the stories of people who chose to leave the city and move to the countryside during the corona crisis. More space, more greenery, less crowded. Interestingly enough, the research shows that it is precisely an urban environment that reduces the risk of suicide. Better access to mental health care and a greater number of social interactions might play a role here. There are reports of deteriorating mental health, especially among young people, related to the lock-down. After all, the lock-down was intended to limit the number of social interactions and travel movements.

The NEEDS study provides new insights that can help people who are struggling mentally with the restrictions of recent months. Think of a short daily walk in a green environment, or a cup of coffee with family or friends. But governments can also do more. For example, the realisation of more green areas, more places that stimulate social interaction, such as community centres, or more police on the streets. Because the feeling of safety also appears to be an important factor for our mental health.

If we know which environmental factors influence people's mental health, we can intervene"

The NEEDS project was completed in January 2022 and ran for five years. Marco Helbich's ambitions are high: "We would like to better understand how the environment influences people's mental health, and how it affects the risk of suicide. This is an important knowledge base, because if we know which environmental factors influence people's mental health, we can intervene. In the long term, our ambition is to identify those factors that can be changed to improve the mental health of people at a population level. In these last months of the project, we are working on a brief policy advice that we want to communicate to governmental organisations and mental health institutions, in the hope that our results will be put into practice." 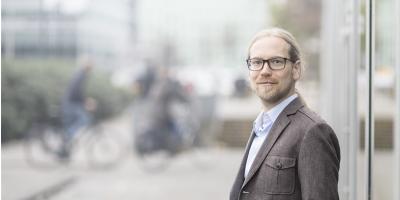