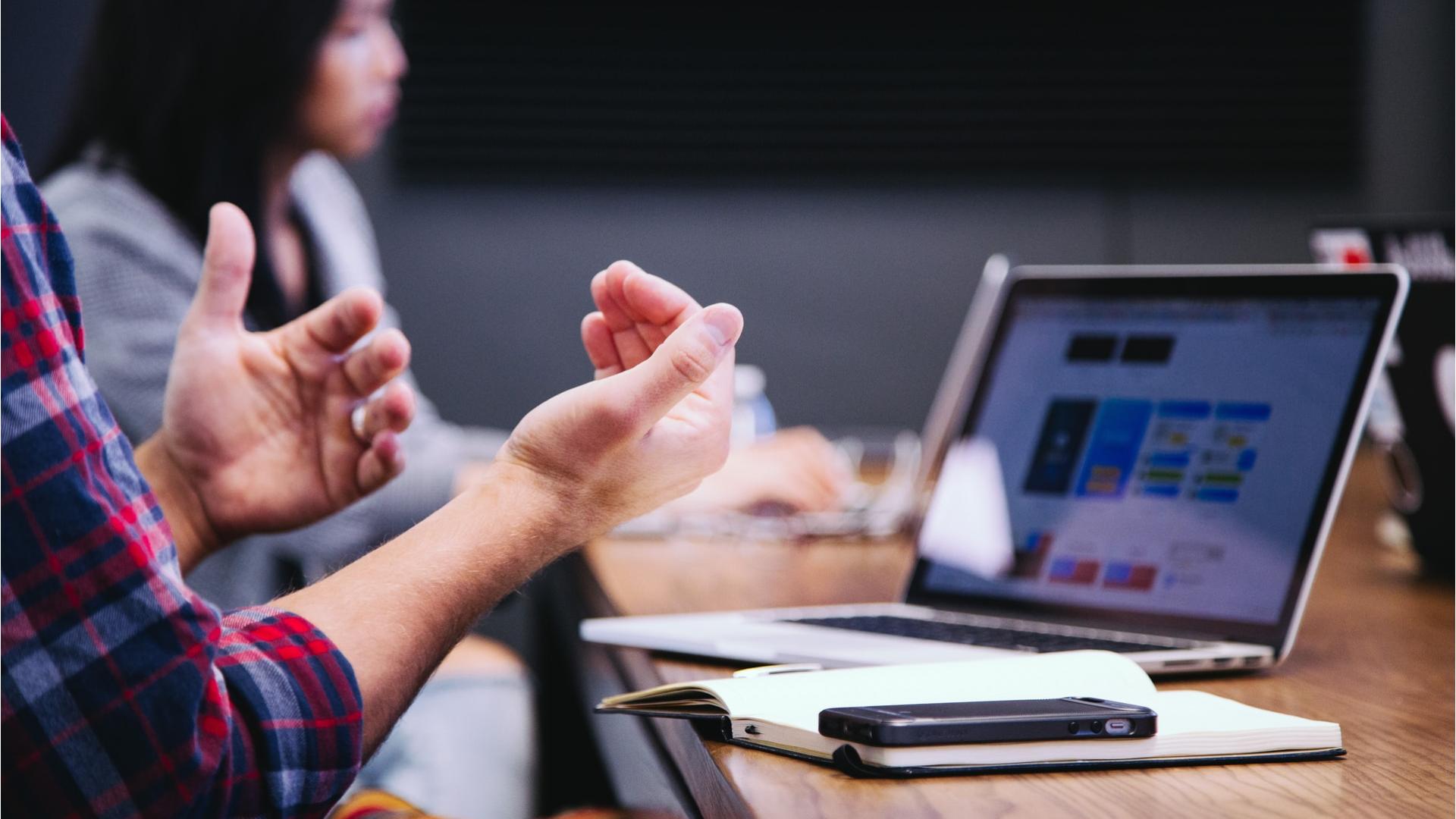 Every second Monday of the month the Young Investigators Network invites a researcher from inside or outside the Exposome-NL consortium to inspire and inform the Exposome community, and to learn from each other. The sessions will be concluded with an interactive discussion. Join us on March 14th, when Matej Oresic is our guest.

The incidence of several (auto)immune diseases has been increasing in many industrialised countries since the 1950s. The largest increase in type 1 diabetes (T1D) incidence was observed in children under five years of age. T1D is caused by destruction of insulin-secreting pancreatic beta cells. The strongest genetic risk factors for T1D occur within the human leukocyte antigen (HLA) gene complex, yet only 3-10% of individuals with these risk genes develop T1D. The crucial role of environmental factors, including gene-environment interactions, is thus obvious.

For unknown reasons, T1D incidence has stabilised in the last decade, particularly in the Nordic countries. Environmental triggers and specific co-morbidities that are often implicated in T1D, e.g., enterovirus infection, diet, and obesity, cannot explain this trend. However, the time trend of human exposure levels to two widely-used industrial chemicals, perfluorooctane sulfonate and perfluorooctanoic acid (PFOS and PFOA), does follow T1D incidence.

In a mother-child cohort, we recently found that high prenatal exposure to per- and polyfluoroalkyl substances (PFAS) associated with postnatal progression to islet autoantibody positivity and decreased levels of the same lipids previously found to be associated with progression to T1D. These and other recent and ongoing investigations suggest that early-life exposure to various environmental chemicals contributes to the pathogenesis of T1D as well as potentially to other diseases via the impact said exposures have on the interplay between genetic background, the gut microbiome, and lipid metabolism, which, in turn, impact host metabolism and immune system status.

Should you have any further questions or will encounter any problems, please feel free to reach out to the Exposome Support Office. 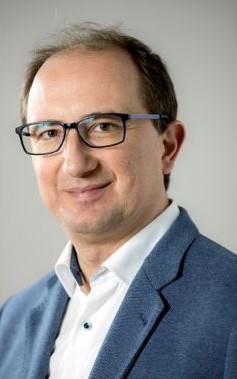